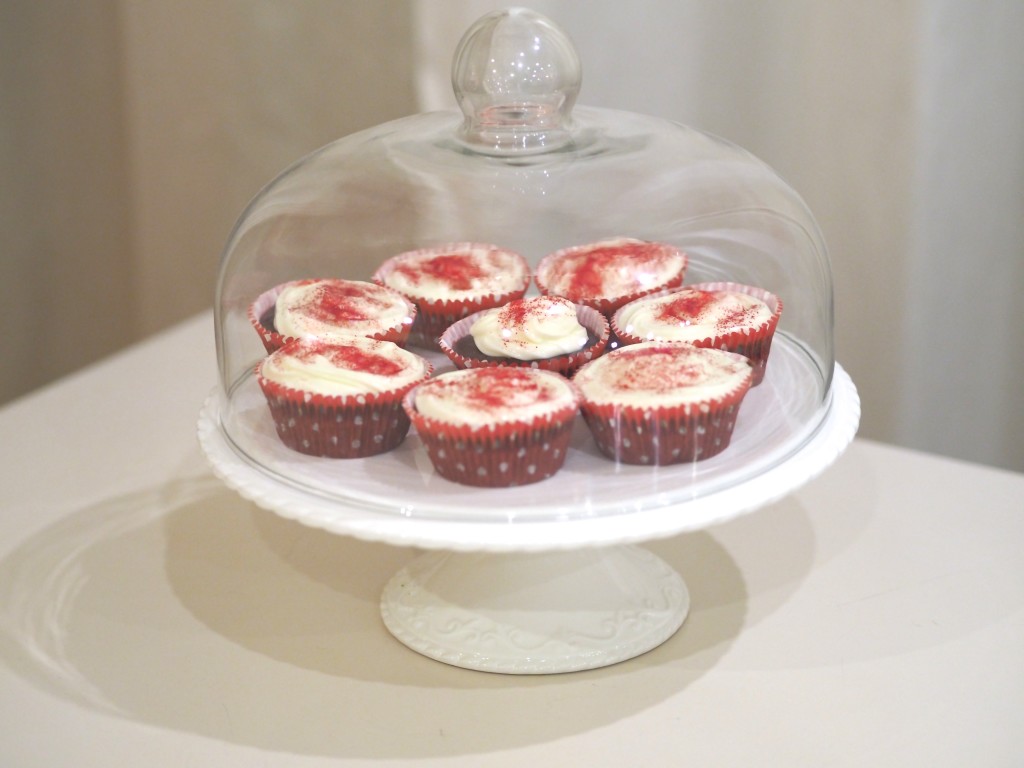 You may have noticed my Red Velvet Cupcakes in my last post for the Perfect Valentine’s Night In last week. They’re the perfect treat for Valentines Day so I wanted to share the recipe I used with you all in case you’d like to make some for tomorrow. I found the recipe on Red Magazine online, and is from the Hummingbird Bakery too! 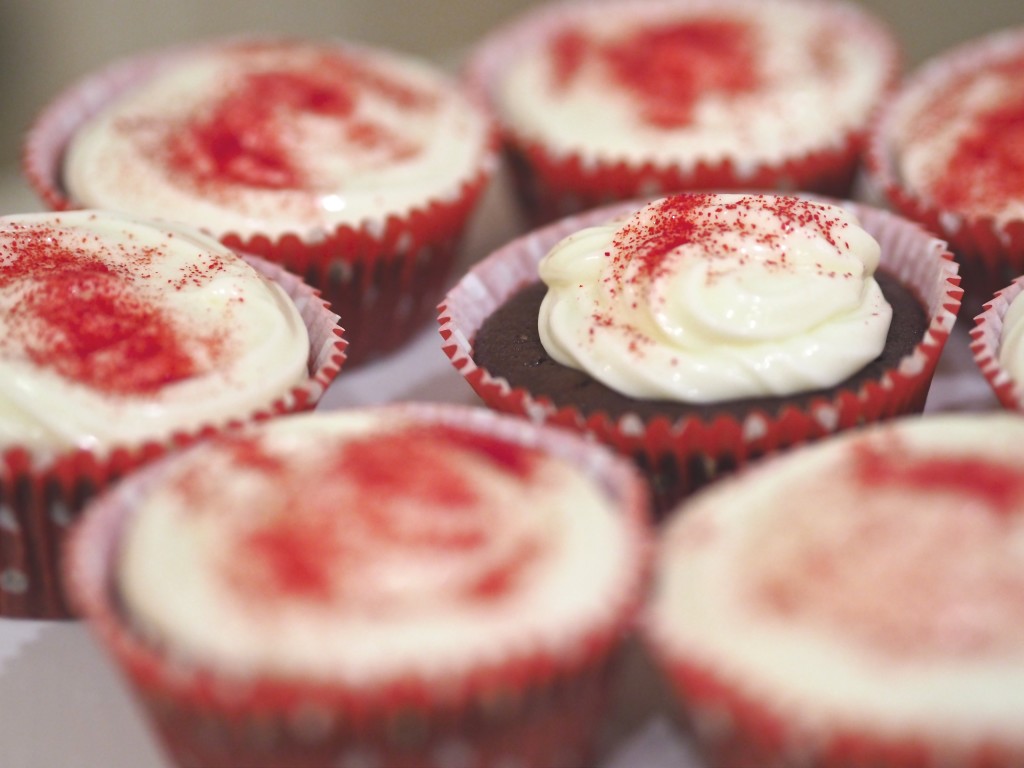 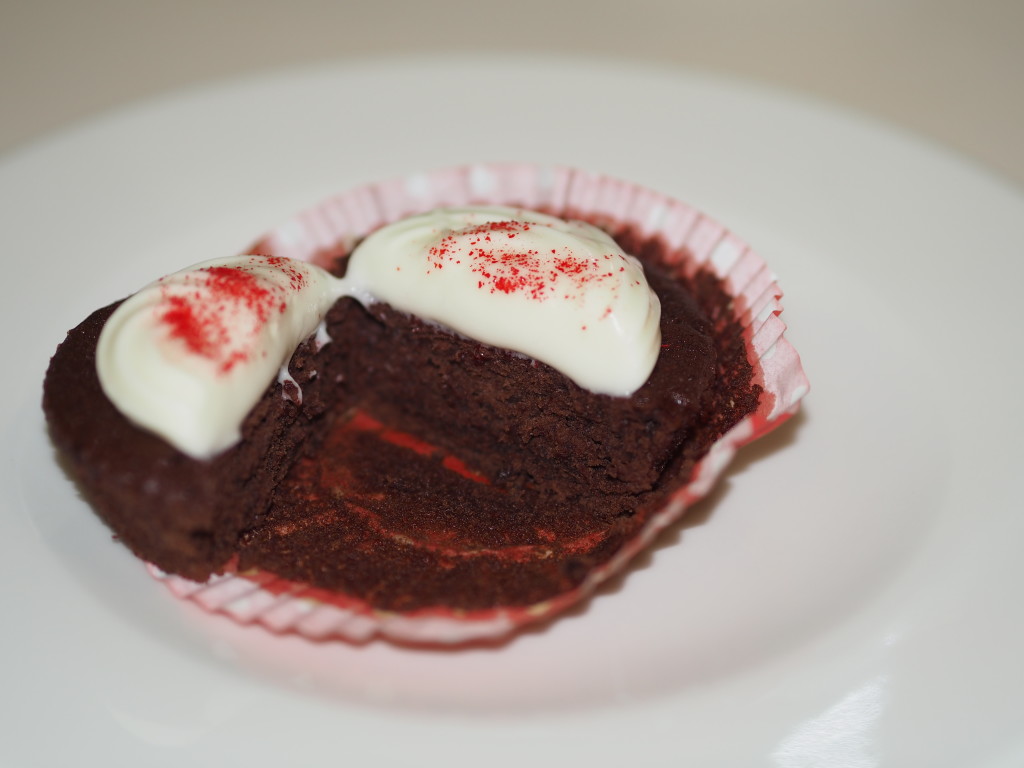 I covered the whole of the top of the cupcakes with the cream cheese frosting using a piping bag, which kept the cupcakes incredibly moist for a whole week. I also added some edible red glitter that I picked up in Hobby Craft.

Have a lovely Valentine’s weekend!